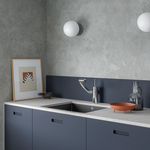 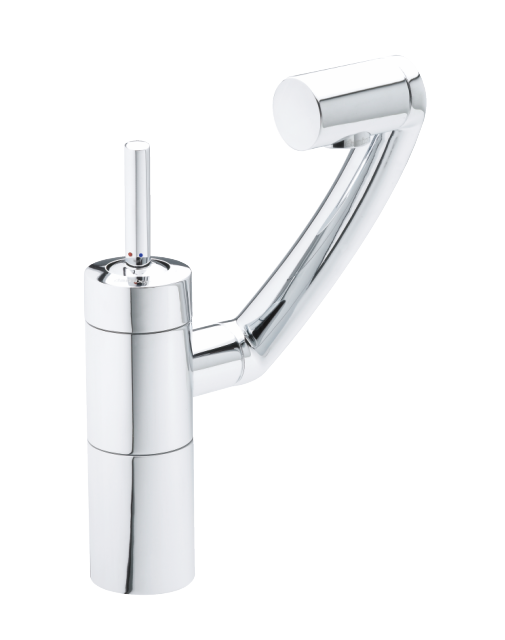 All round innovation and elegance

Arc is a textbook example of Danish design at its best. Innovation when it makes most sense. With its unique 360-degree operation, Arc can be manoeuvred all the way around the kitchen sink. The most flexible and versatile range of kitchen taps on the market is available with multi-coloured handles and spouts and has been awarded with both the Red Dot Design Award and iF Design Award.

How we created Arc

Arc is created from our desire to develop the most flexible Damixa tap fixture ever. As soon as the unique 360 degree movement was in place, the task of completing the innovation was up to designer Jakob Jensen:

“The challenge was to let the design show what Arc can do, in order for the user to be able to understand it intuitively. One could say that the functionality contributed greatly in dictating the design. For example, I chose to give the spout a different, more distinctive type of profile. The tap has been turned around to face the opposite side, giving the user a hint that it can be turned to 360 degrees,” says Jakob Jensen. 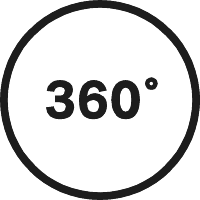 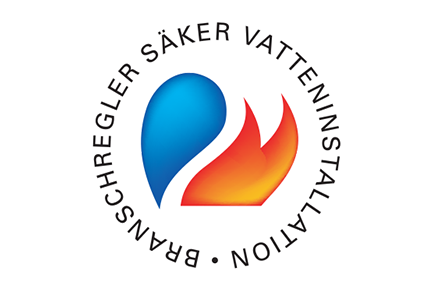 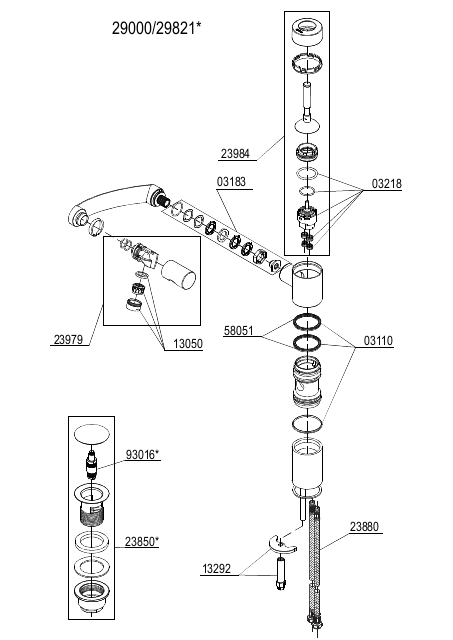 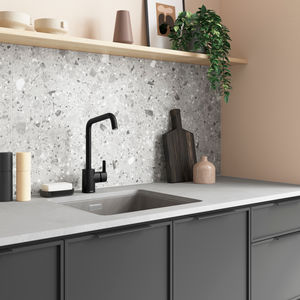 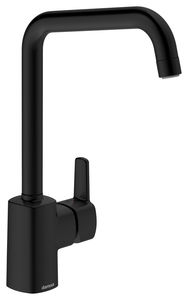 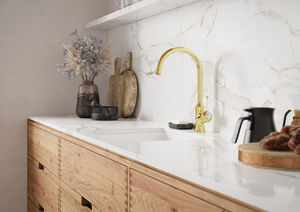 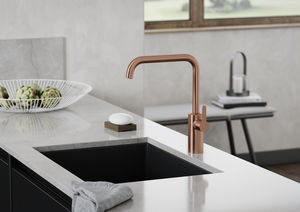 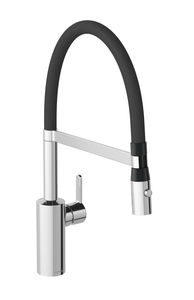 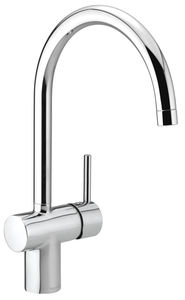